History of the National Association of Composers/USA (NACUSA)

History of the National Association of Composers/USA (NACUSA) 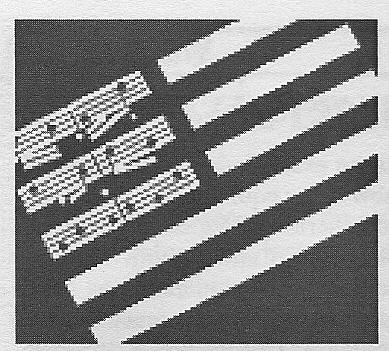 The organization, originally called the National Association for American Composers and Conductors (NAACC) was founded by American composer and conductor, Henry Hadley.

The purpose of the organization was

“to arrange and encourage performances of works by American composers and to help develop understanding and friendly cooperation between composers and conductors.”

Henry Hadley (1871-1937) studied piano, violin and conducting  with his father, a Somerville, MA, public school music teacher. Later he studied composition with Stephen A. Emery and George W. Chadwick. He went to Vienna for a year in 1894 and studied with  Eusebius Mandyczewski, a famous musicologist and editor of editions of the works of  Schubert, Beethoven, Haydn, Brahms and Caldera.  In 1896 he accepted a position formerly held by Horatio Parker as a teacher at St. Paul’s School in Garden City, NY. He made his debut as a conductor in NY in 1904 and began regular tours of Europe.

Hadley returned to Europe to study with Ludwig Thuille in Munich, who introduced him to the music of contemporaries Reger, Mahler, and Richard Strauss. Hadley met Strauss in London and who, along with Chadwick, were Hadley’s greatest influences as a composer. In 1909 he was appointed conductor of the Seattle Symphony and in 1911 became the first conductor of the San Francisco Symphony.